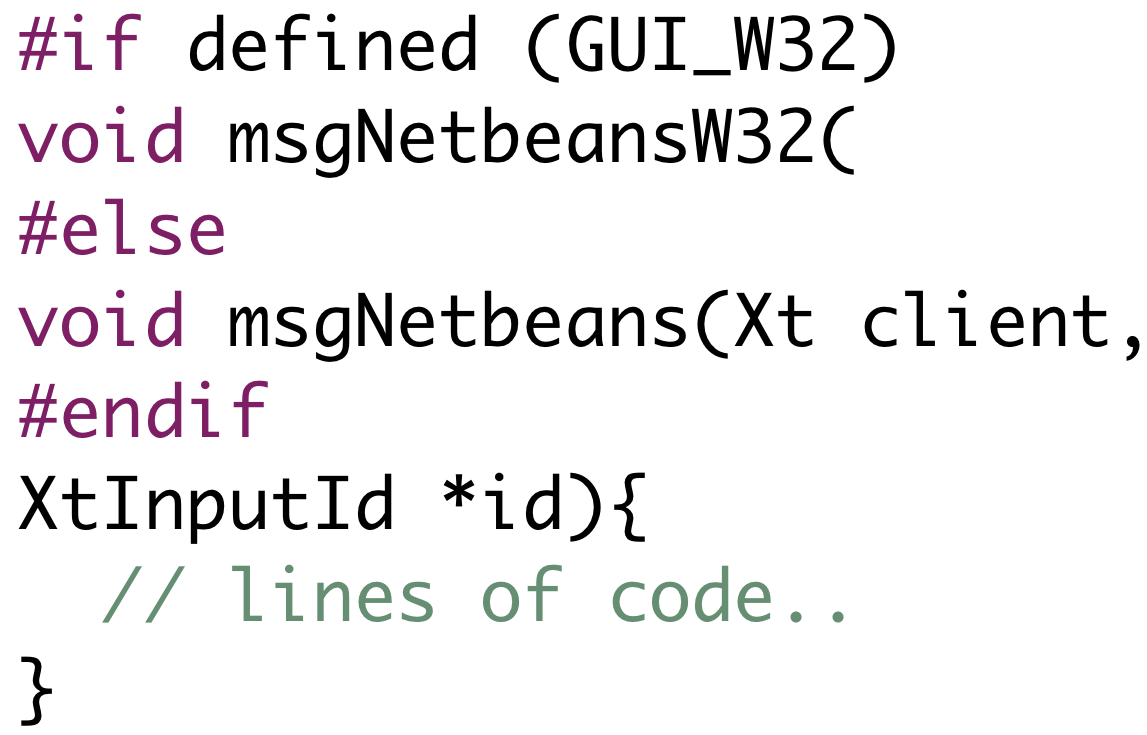 The C preprocessor has received strong criticism in academia, among others regarding separation of concerns, error proneness, and code obfuscation, but is widely used in practice. Many (mostly academic) alternatives to the preprocessor exist, but have not been adopted in practice. Since developers continue to use the preprocessor despite all criticism and research, we ask how practitioners perceive the C preprocessor. We performed interviews with 40 developers, used grounded theory to analyze the data, and cross-validated the results with data from a survey among 202 developers, repository mining, and results from previous studies. We show that developers are aware of the criticism the C preprocessor receives, but use it nonetheless, mainly for portability and variability. Many developers indicate that they regularly face preprocessor-related problems and preprocessor-related bugs. The majority of our interviewees do not see any current C-native technologies that can entirely replace the C preprocessor. However, developers tend to mitigate problems with guidelines, even though those guidelines are not enforced consistently.