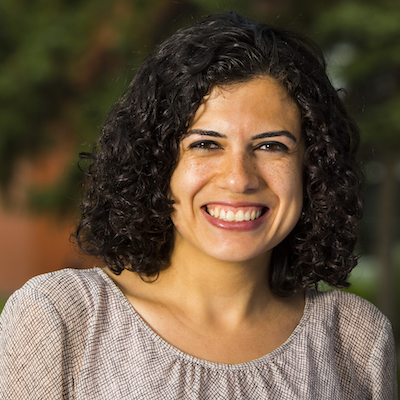 I am an Associate Professor in the Department of Computing Science at the University of Alberta, where I lead the Software Maintenance and Reuse (SMR) Lab. I also hold a Canada Research Chair in Software Reuse. The overall goal of my research is to design tools and techniques that can help software developers perform their tasks more efficiently and effectively. My research heavily relies on the idea of mining software repositories, where I extract and analyze data from existing software repositories (e.g., version control systems, issue tracking systems, crowd-sourced question/answer websites) to infer insights that can help developers perform their tasks. The following are some examples of the kind of problems I currently work on. For more information about my research, please check SMR's projects and publications pages.

Brief Bio: I obtained my BSc in Computer Science from The American University in Cairo in 2007. I then worked as a software developer for around 8 months at ITWorx before moving to Waterloo. I obtained both my Master's degree (2010) and PhD degree (2014) from the The University of Waterloo under the supervision of Ric Holt. I then worked as a post-doctoral researcher in Mira Mezini's group at TU Darmstadt for about 2 years before joining the University of Alberta in 2016. You can also find more information in my CV.

Note to prospective students: please read the following important information before contacting me.